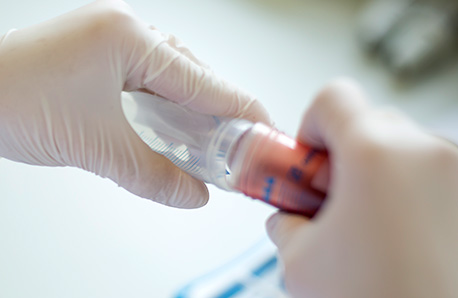 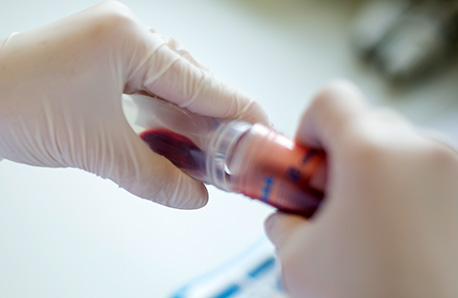 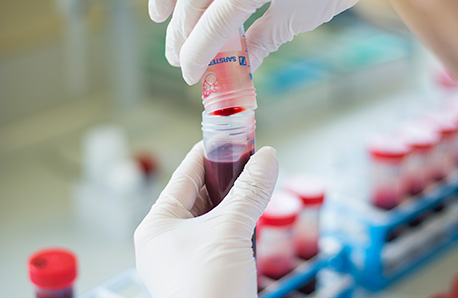 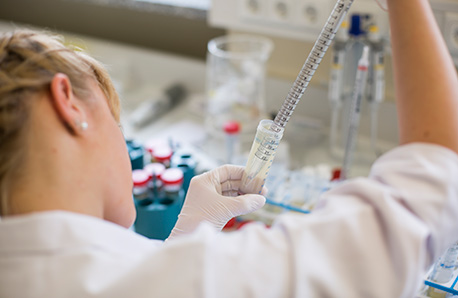 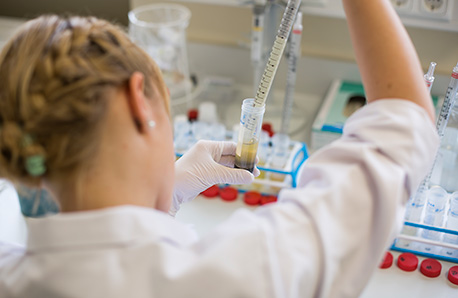 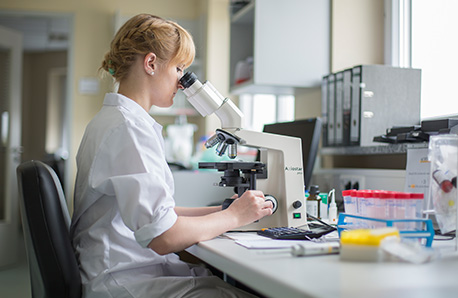 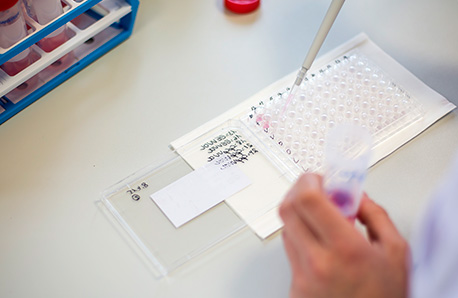 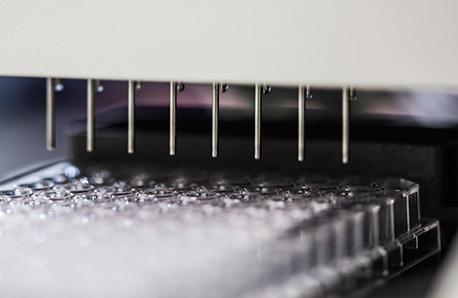 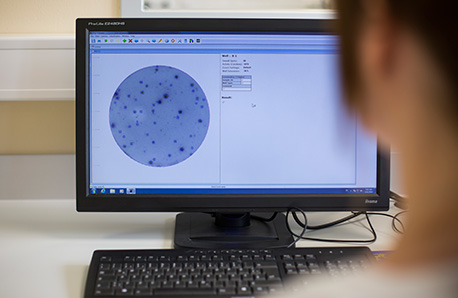 Scientific Paper concerning the Detection of IFN-γ Secretion by T Cells collected before and after successful treatment of Early Lyme Disease.