In our laboratory we test for antibodies by the SeraSpot, IFA and ELISA techniques. In general, the SeraSpot has a higher sensitivity and specificity in detecting Borrelia antibodies compared to the ELISA and IFA test technique.
However the development of Borrelia burgdorferi-specific antibodies can be avoided and suppressed by antibiotic therapies in recent infections. These cases can be detected by the EliSpot for tick-borne infections. 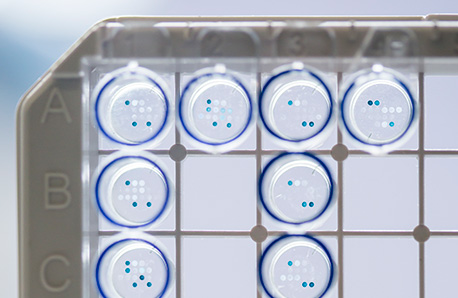 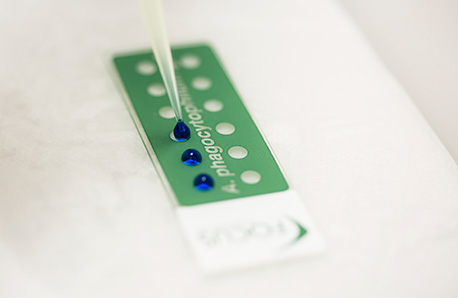 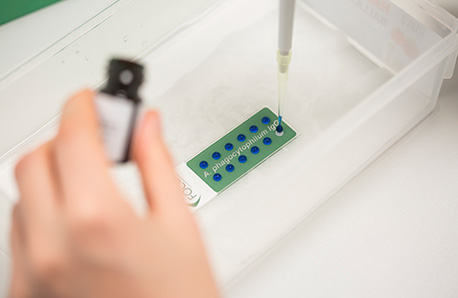 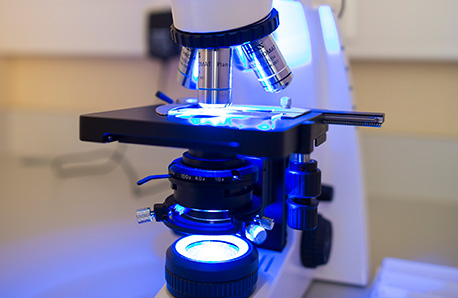 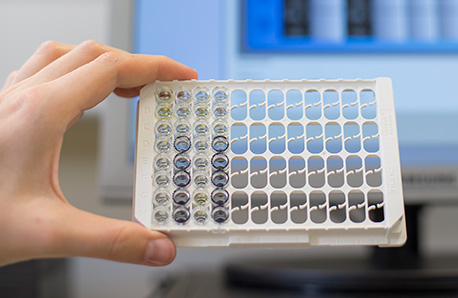 Laboratories should test for "VIsE" (Variable major protein-like sequence Expressed) in the ELISA and SeraSpot test systems. VIsE describes the ability of the 'chameleon' Borrelia burgdorferi to constantly change its surface protein structure VIsE in vivo in order to avoid being identified by the immune system. VIsE has the highest sensitivity when searching for antibodies against Borrelia burgdorferi.